I’m a huge fan of Harrison Ford and of the Indiana Jones movies. Although Indiana Jones and the Last Crusade is probably my favorite of the series, Raiders of the Lost Ark is probably a close second. The legendary Bapty Limited .455 Webley revolver used on-screen and in the movies is up for sale on Gunbroker.com through the well-known seller Mr.Gun Dealer. There is no telling exactly how much the revolver will go for but in the past several other Indiana Jones memorabilia have been sold off at an auction for nearly half a million dollars.

The pistol itself was a contract-made Smith & Wesson Hand Ejector MKII revolver chambered in .455 Webley. Produced by armorer Bapt Limited, “The Bapty” revolver was modified to fire blanks for safety on the movie set and also had its barrel cut from the original 6-inches down to just 4 inches. In addition, a Baughman-style steel front sight was installed and the revolver was given an intentional patina to give it that classic “Indiana Jones” worn look. 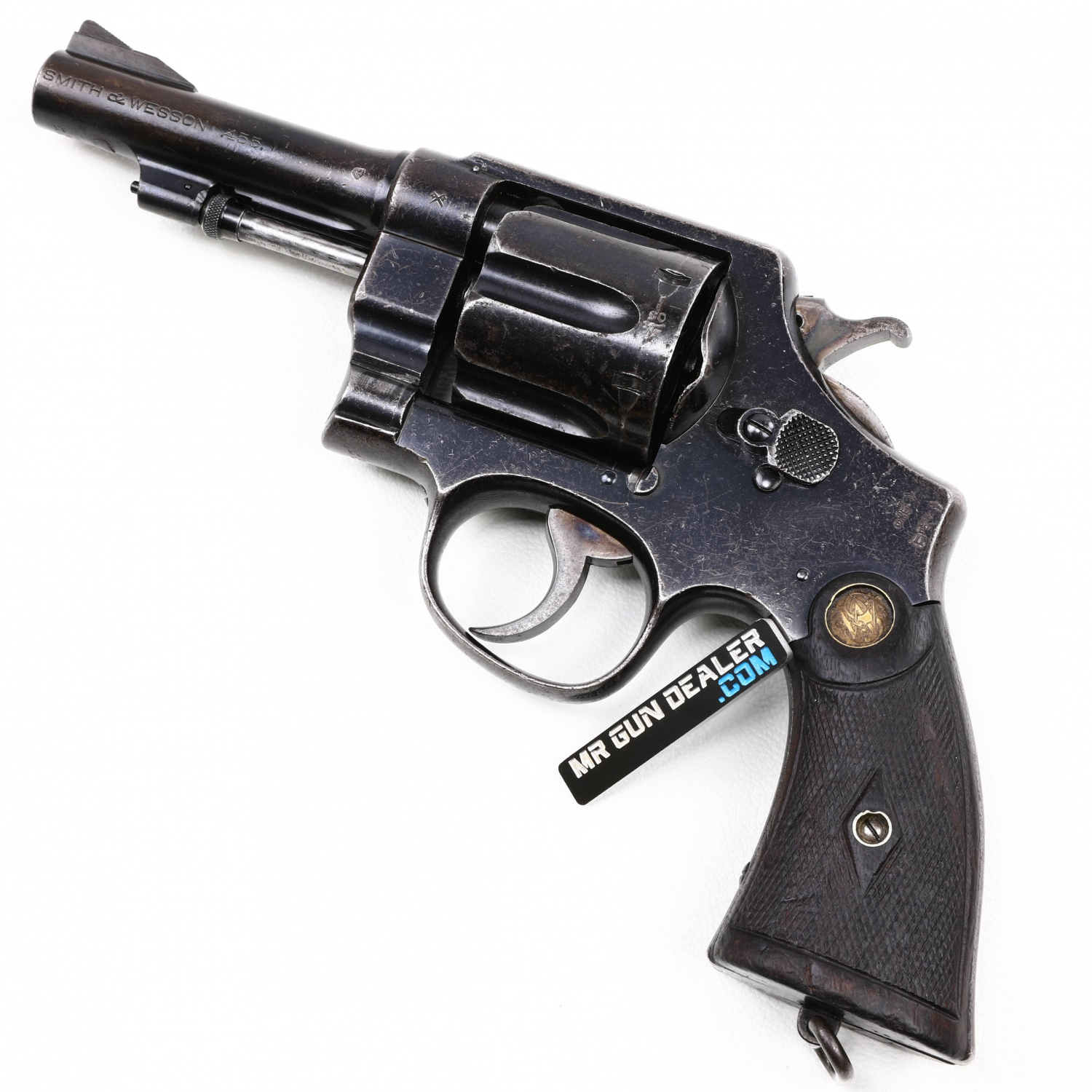 The current auction on Gunbroker.com is starting at zero dollars with no reserve and a “Buy Now” price of $5,000,000.00. a signed letter from renowned movie memorabilia company Prop Store will be included with the lot as well as a Prop Store Certificate of Authenticity. The description letter included will be signed by the Prop Store owner – Stephen Lane. For those who like a bit of movie trivia, although the Bapty pistol was the constant companion of indy, in Raiders of the Lost Ark,  he only shot and killed 3 people with the revolver (one of which is by far the most iconic of the entire series.).