The HK416 A7 is still not up on the HK website, I can only find the A5 version. That doesn’t mean it doesn’t exist. For those who have been around TFB for a few years, may remember that we reported about it back in 2017 in “HK416 A7 to be called G95 by the German Special Forces” article. We also had our hands on it at the Heckler & Koch booth at EnforceTac 2018. I assume I’m not the only one longing for the next trade show?

The Estonian Special Forces posted the following on their Facebook (machine-translated):

There is no more yesterday. Tomorrow hasn’t come yet. We only have today. So we start hitting. EstSOF training the target unit. Back for the next rotation in the operation.

With the hashtag #Barkhane, which means they are helping the French Army in Mali. 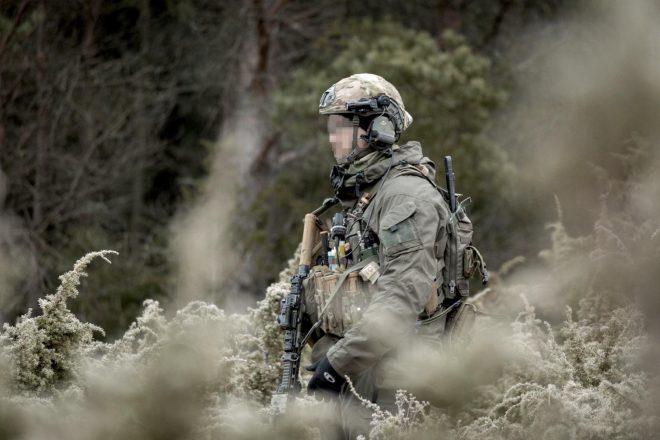 Interested in one yourself? This is as close as you can get: New Heckler & Koch MR556A1 in FDE.