Precision Rifle Series (PRS) can best be described as a mixture between long-range and precision rifle shooting and practical shooting. TFB recently reported about the plans for a Precision Rifle World Championships in 2022, and hopefully, it will happen.

I don’t think Polish sniper in our Photo Of The Day are training for that event, but who knows? Regardless, PRS style shooting is great training for anyone looking to increase their skills in handling and hitting with their precision rifle.

Below you can see the Polish Bor, which is a 7.62mm NATO Sniper Rifle in a bullpup design. As strange as this rifle may look, I like it. The riflescope is from Schmidt & Bender. 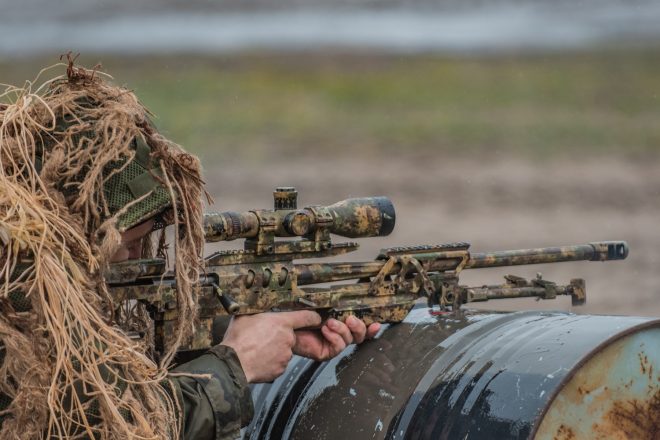 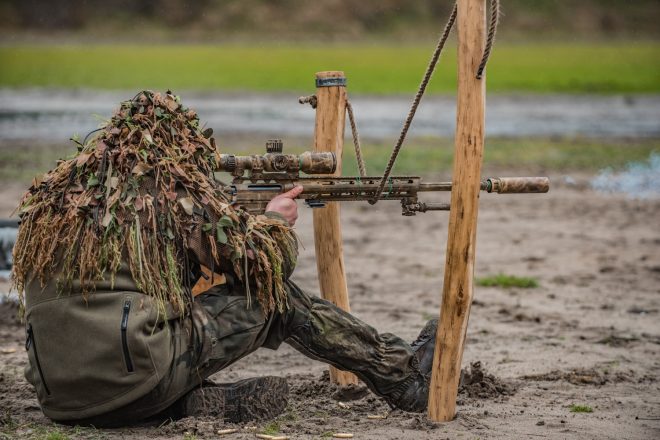 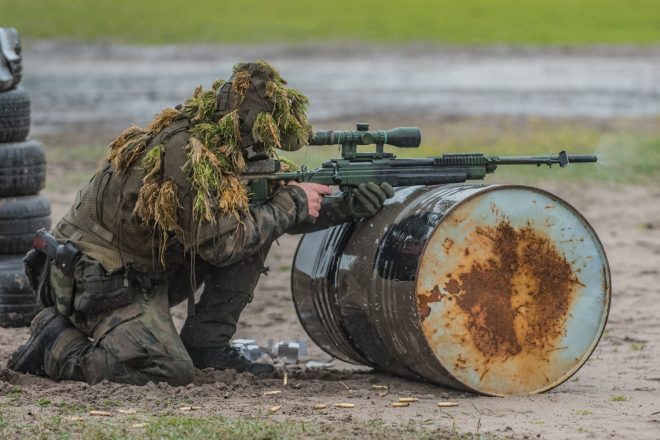 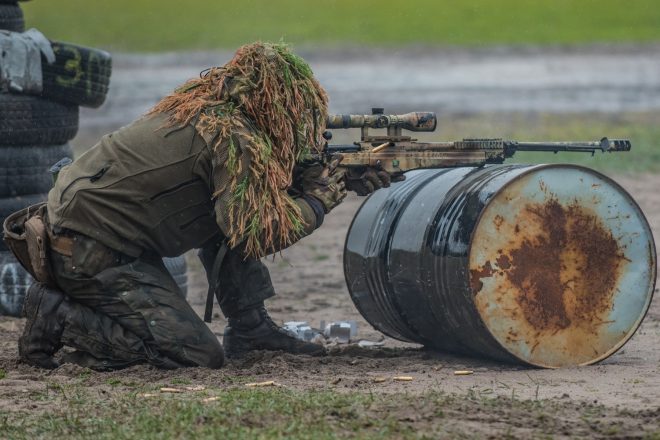 You will also see some of the 150 pcs of SAKO TRG M10s that Poland ordered. 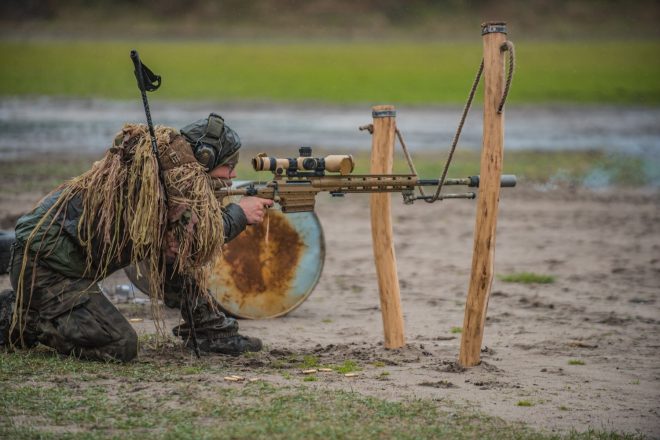 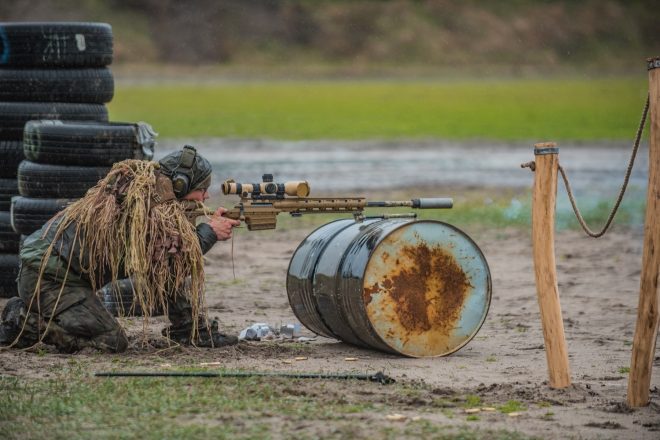 All I can say is that using various types of bags is going to make this kind of shooting a lot easier. Try it and you’ll see. Then it may not be allowed in this competition. 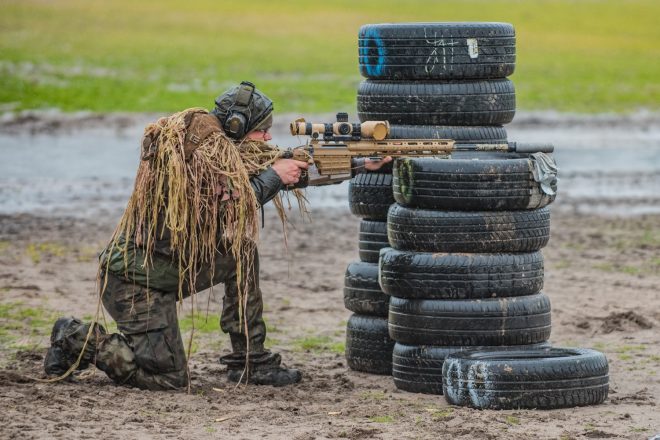 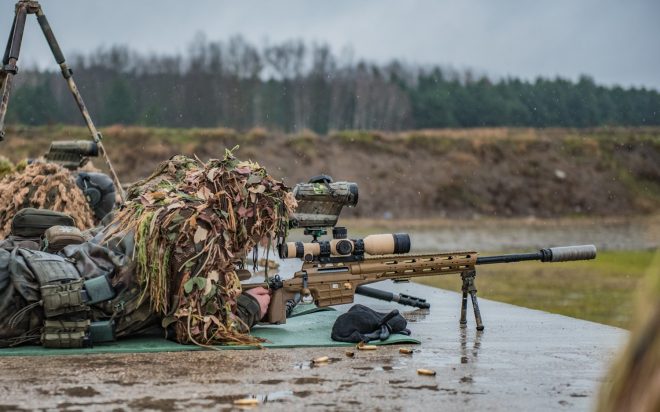 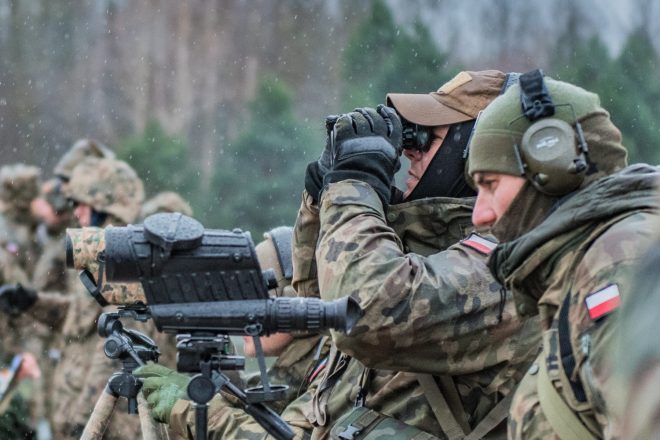 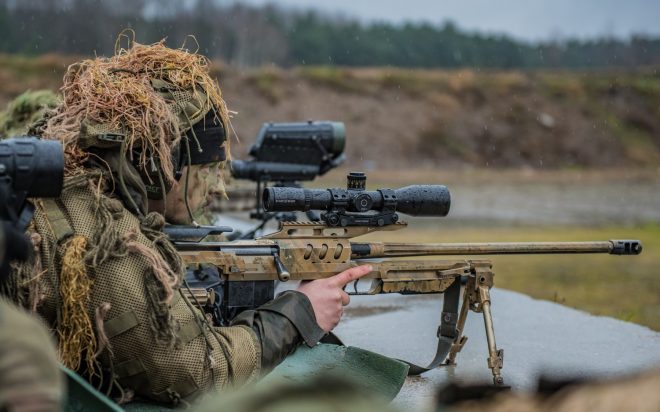 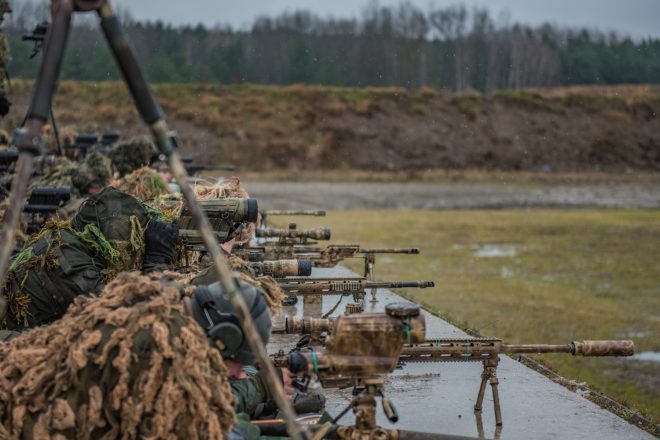 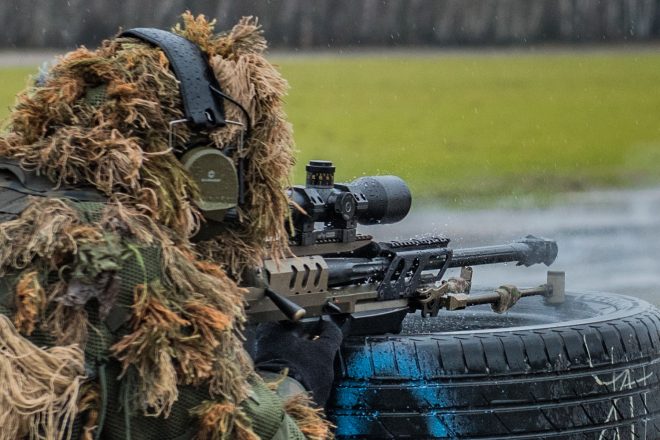 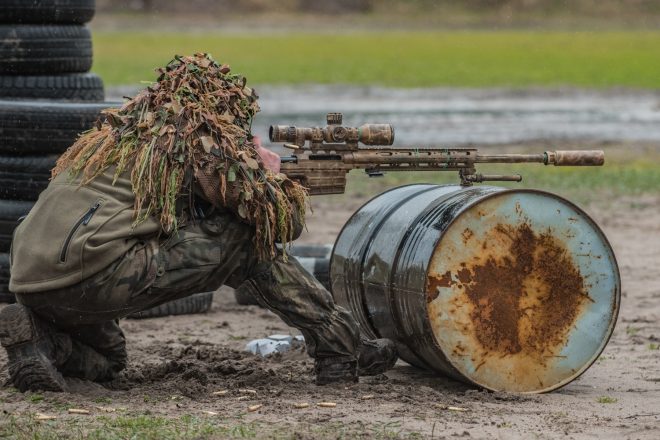