Photo Of The Day: Does every country have an army? Nope, there are over 20 countries in the World that don’t have an active army. Slovenia is not one of them, and here we can see candidates in basic military professional training. The Slovenian Armed Forces are one of the few armies to use the F2000 made by FN Herstal.

Their version is called F2000S, and as you can see above it is a special model that has an elevated Picatinny rail that can also be used to carry the rifle. 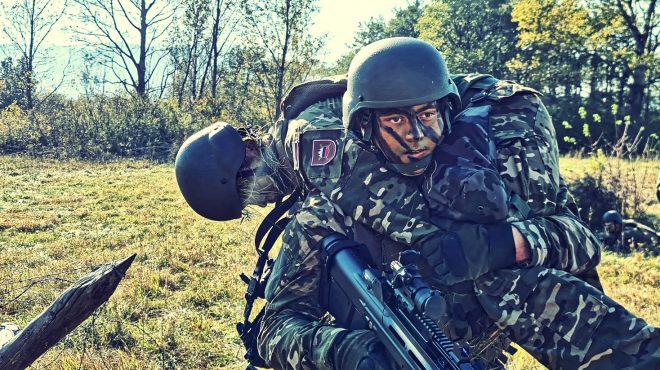 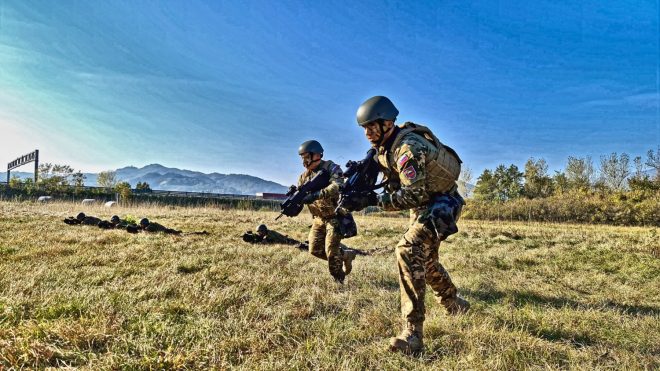 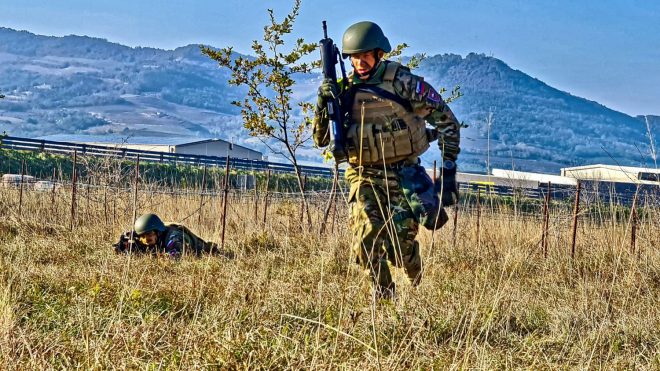 The production of the F2000 seems to have stopped, and the model has been removed from FN’s website. 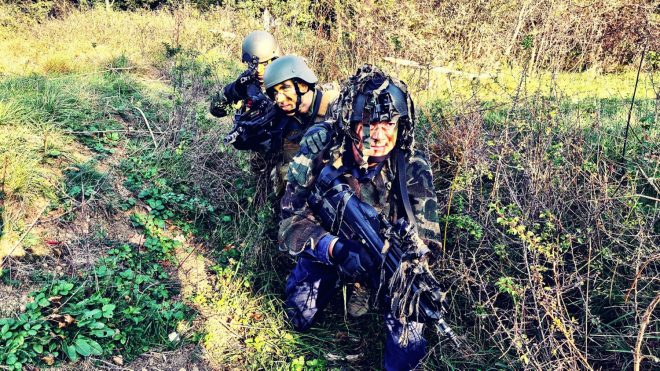 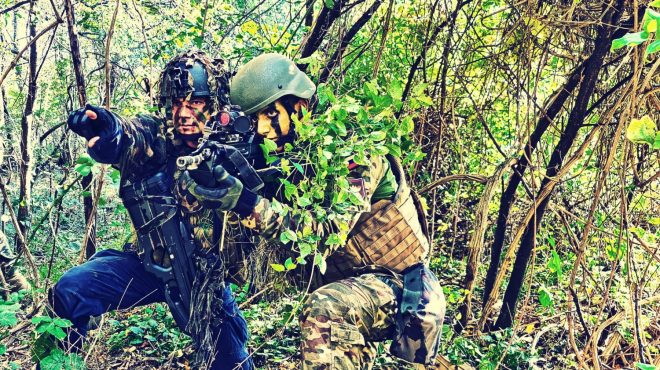 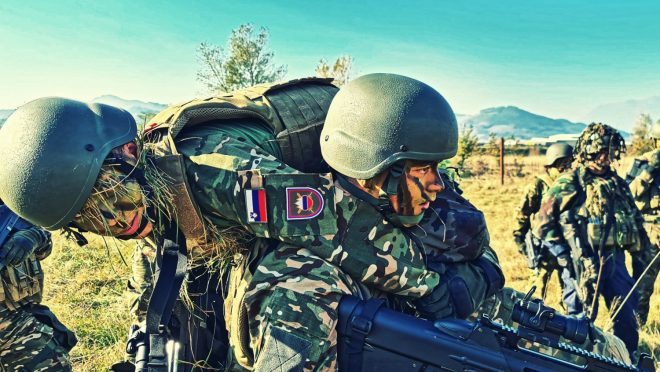