Subject: Photo Of The Day

Above you can see a U.S. Marine with 5th Air Naval Gunfire Liaison Company, III Marine Expeditionary Force Information Group, as he provides security. The 5th ANGLICO conducted air and surface fire support integration training alongside soldiers of the Amphibious Rapid Deployment Brigade and the 15th Brigade of the Japanese Ground Self-Defense.

This was during a bilateral training focused on the ability of a multi-national combined force to provide air and surface fire support from advanced bases within the Indo-Pacific region.

Below: Examining the M203 grenade launcher. 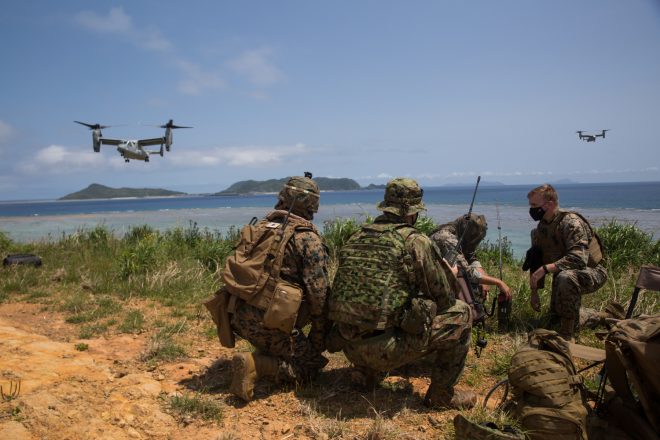 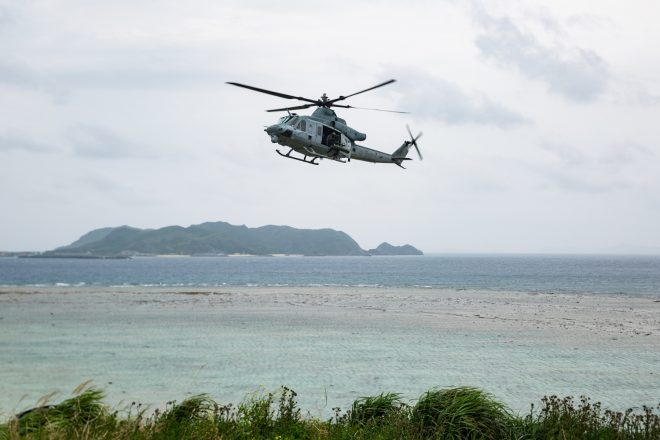 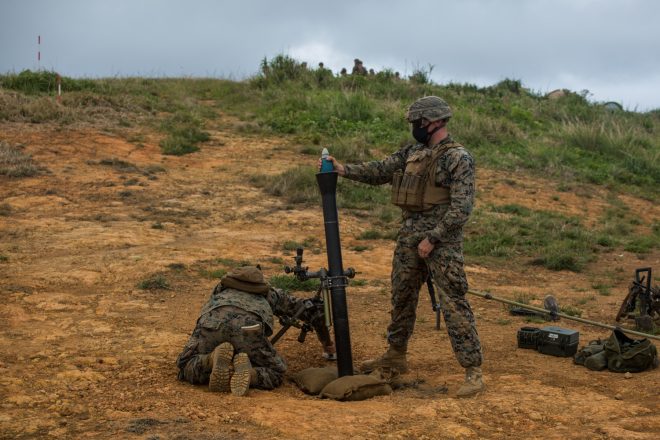 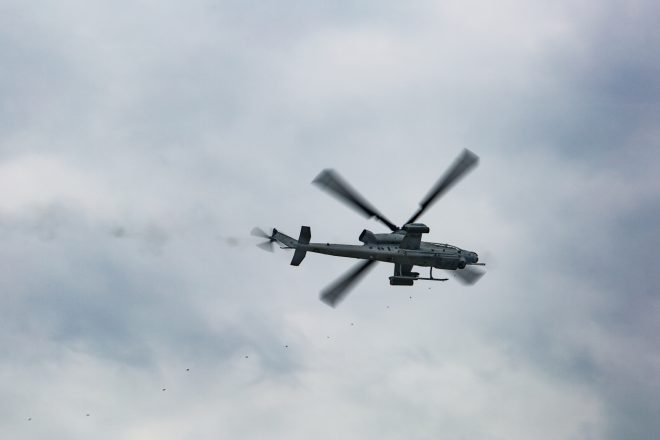 ← Prev: TFB Review: Meopta Optika6 4.5-27×50 SFP Scope Next: The Rimfire Report: Rimfire and the Next Generation of Gun Enthusiasts →