Revolvers are sometimes revered as being really simple self-defense tools compared to semi-automatic pistols, although, if you’ve ever seen the inside of one, you’d quickly notice that the operation is far from simple. I’ve enjoyed all sorts of wheelguns for decades now, but I was usually overwhelmed by trying to learn all of the internal components that make revolvers tick. Othais at the C&Rsenal YouTube channel has come to rescue me and those that have felt that same desire to know more, yet didn’t have a good 101 source, namely, Revolver 101, to lay it down in simple terms. Othais was generous in giving TFB permission to embed the video and to use some screenshots from it for TFB’s Wheelgun Wednesday.

C&Rsenal has long been a great deep-diving source of firearms, primarily historical firearms, however, most of what we have available today stems from the work of the 19th and 20th century engineers and firearms designers where C&Rsenal focuses most of their attention. In their recent video, Revolver 101, Othais helps to break down the individual groups of the inner workings of revolvers and uses a myriad of different models as examples to show how the wheelgun evolved into what we’re familiar with today.

Othais makes it clear that this video is not an exhaustive look at every revolver that ever existed, but the samplings he offers help paint a clearer picture. To better assist the viewer in breaking down the aspects of wheelguns, Othais and his friends came up with a mnemonic device for seven categories: Hammer, Trigger, Rotation, Safety, Reloading, Assembly, and Feel. 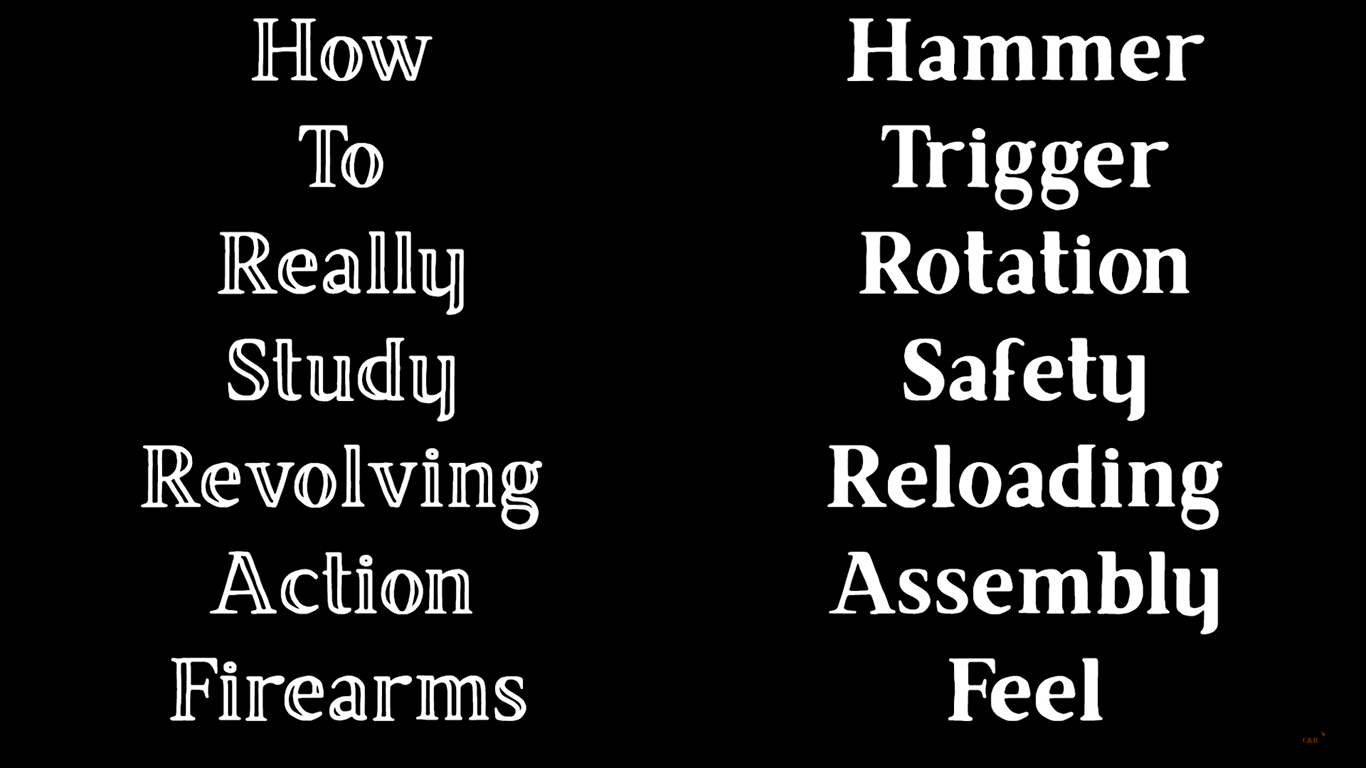 C&Rsenal’s Revolver 101 video is the length of a feature film, so due to my schedule, I took it in over several sittings which helped me retain more than blasting through in one viewing. I thoroughly enjoyed the entire video, but I particularly liked the sections on rotation and safety. It was fun seeing the various ways designers came up with to rotate the cylinder, as well as how they engineered ways to keep the cylinder in place until cylinder movement was desired. 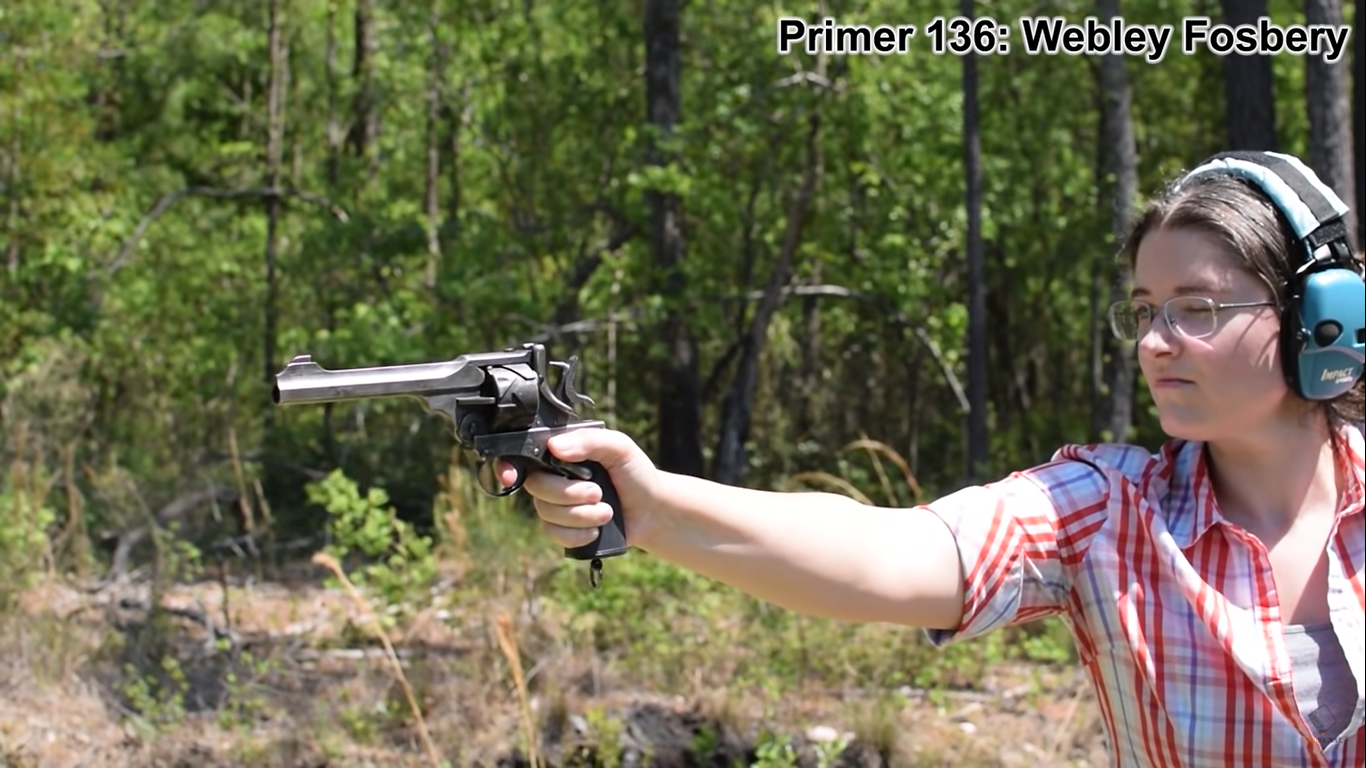 For a class of firearm that’s generally known for not having manual safeties, Othais’ Revolver 101 section on mechanical safety was intriguing to me as he shows multiple examples of safeties worked into the internal parts, including ways to keep the hammer from unintentionally bouncing or falling onto primers. I’ll let Othais do the rest of the talking and you can view C&Rsenal’s Revolver 101 video embedded below.

After you’ve checked out the video, let us know what you thought and if you found it helpful. What was your favorite part?