Wheelgun Wednesday: The Anaconda is HERE! So, What’s Next?

Last week on Wheelgun Wednesday, we got some of Rusty’s insights, range time, and critiques of the new Colt Anaconda .44 Magnum. As a whole, he was very impressed with this newly reintroduced wheelgun and what Colt has been able to do by breathing new life into it. With this seemingly tremendous success of the Anaconda: it almost begs the question: where do they go from here?

Over the past decade, Colt has done a great job of re-establishing their presence within the revolver market after taking many years off (having discontinued nearly all of their wheelguns from decades long ago). They started small with the Cobra series and slowly made their way up the “Snake Gun Mountain” to the Anaconda. Now that they have a grand view from the top, many shooters are wondering what could possibly come next? For the uninitiated, quite a lot actually, but let’s first see where they have been to identify where they might be going.

The first re-introduced double-action revolver from Colt in recent memory was the Cobra. The initial offering they brought to market had fiber optic sights as well as an ergonomic rubber grip which was a nod to some more forward-thinking, modern touches. From there, they have grown out that line to 6 options in total. All of these are “enjoyable to shoot, easy to carry, and draw from the fine lineage that make Colt revolvers special” in the words of Colt.

Next, was its big-brother in the King Cobra series. For anybody that wants “more pow-ahhh” than a .38 Special, there is always the venerable .357 Magnum that’ll allow you to shoot both. For all of the Colt purists in the audience, the King Cobra series personified an improvement in quality and curb appeal from the Cobra series which made many shooters ecstatic. Also, the King Cobra Target specifically evoked feelings that something else even more desirable was coming: the legendary Python. 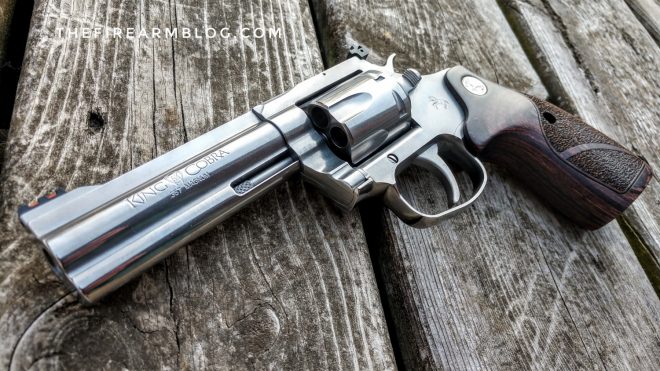 Whether it is because of the TV show “The Walking Dead” or other appearances in cinema lately, the re-introduction of the Python was one of the most highly anticipated revolver releases in recent memory by any firearm company. This full-frame .357 Magnum stokes the nostalgia and fire of many shooters, and Colt heard that calling to deliver what the people wanted. Having been out in the market now for close to 2 years, it is still absurdly popular and demand far exceeds production making them difficult to obtain even now.

As mentioned earlier, shooters knew that once the Python was debuted, there was only one more logical revolver Colt could be building for a final crescendo – the Anaconda! Whether you love big-bore cartridges, are looking to hunt with one, or simply collect Colts, the Anaconda is a “must-have” for nearly any wheelgun aficionado’s collection. Currently, there are only 2 offerings in a 6″ and 8″ barrel length, but we could see even more barrel options or finishes in the near future. 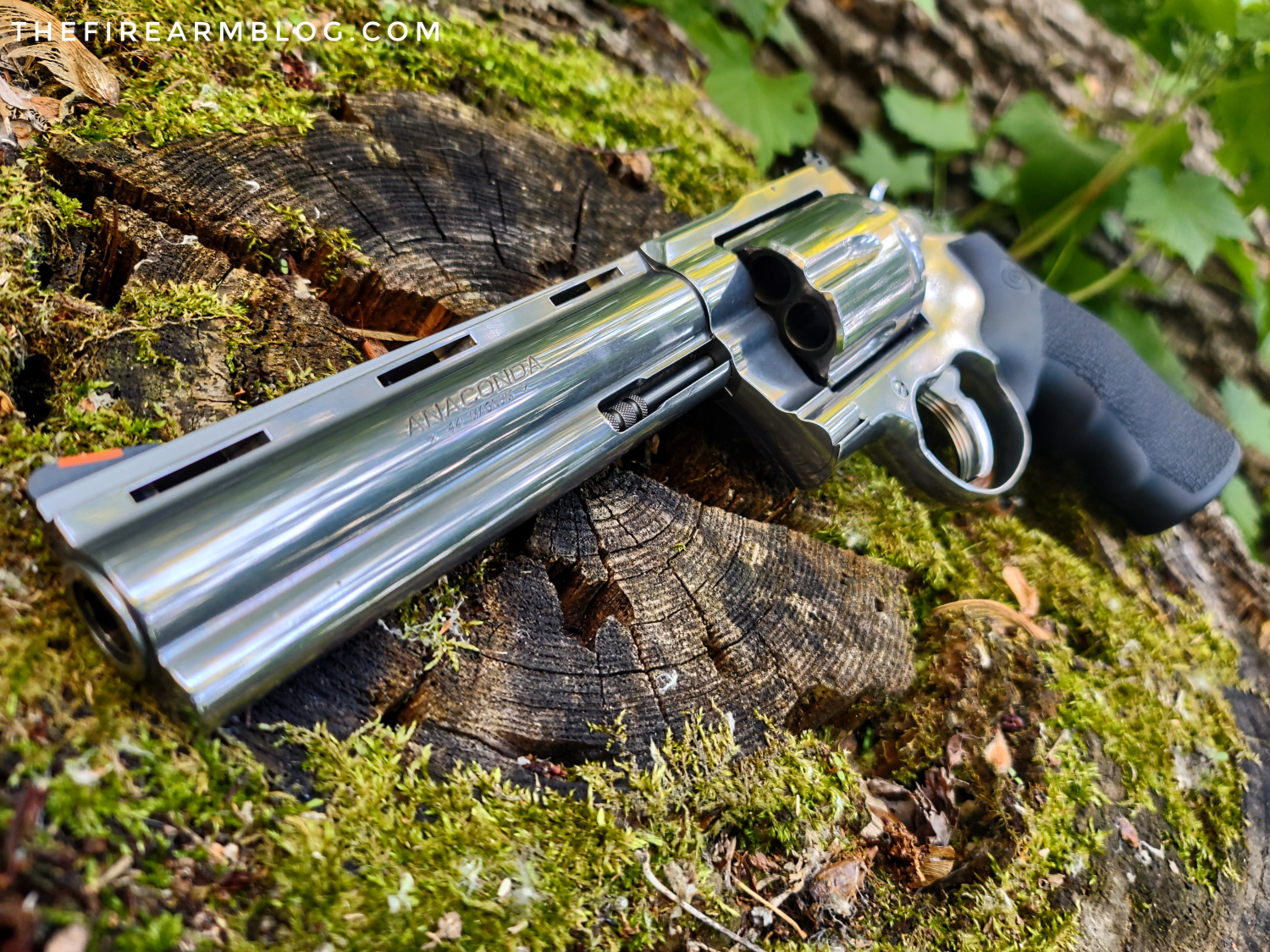 So, to get back to our original question of what comes next now that Colt has summited “Snake Gun Mountain” and already released their Cobra, King Cobra, Python, and Anaconda?… While those aforementioned 4 revolvers are likely the most popular and memorable of Colt’s older double-action offerings, a lot of shooters fail to remember that they had a quite a few more to choose from at one point in time.

Even this short list leaves out a lot of revolvers you might remember like the Boa among others. If I could convince Colt on what to reproduce next I would have to go with the Diamondback simply because I own an original one and would like to compare the two; new versus old. Are there any double-action Colt revolvers off the list above you would like to see reintroduced? Are there any memorable favorites we missed? As always, let us know all of your thoughts in the Comments below! We always appreciate the feedback.

We are committed to finding, researching, and recommending the best products. We earn commissions from purchases you make using the retail links in our product reviews. Learn more about how this works. Source: https://www.thefirearmblog.com/blog/2021/07/21/wheelgun-wednesday-anaconda/?utm_source=rss&utm_medium=rss&utm_campaign=rss